THE CHRONICLES OF THE JANATHA GROUP 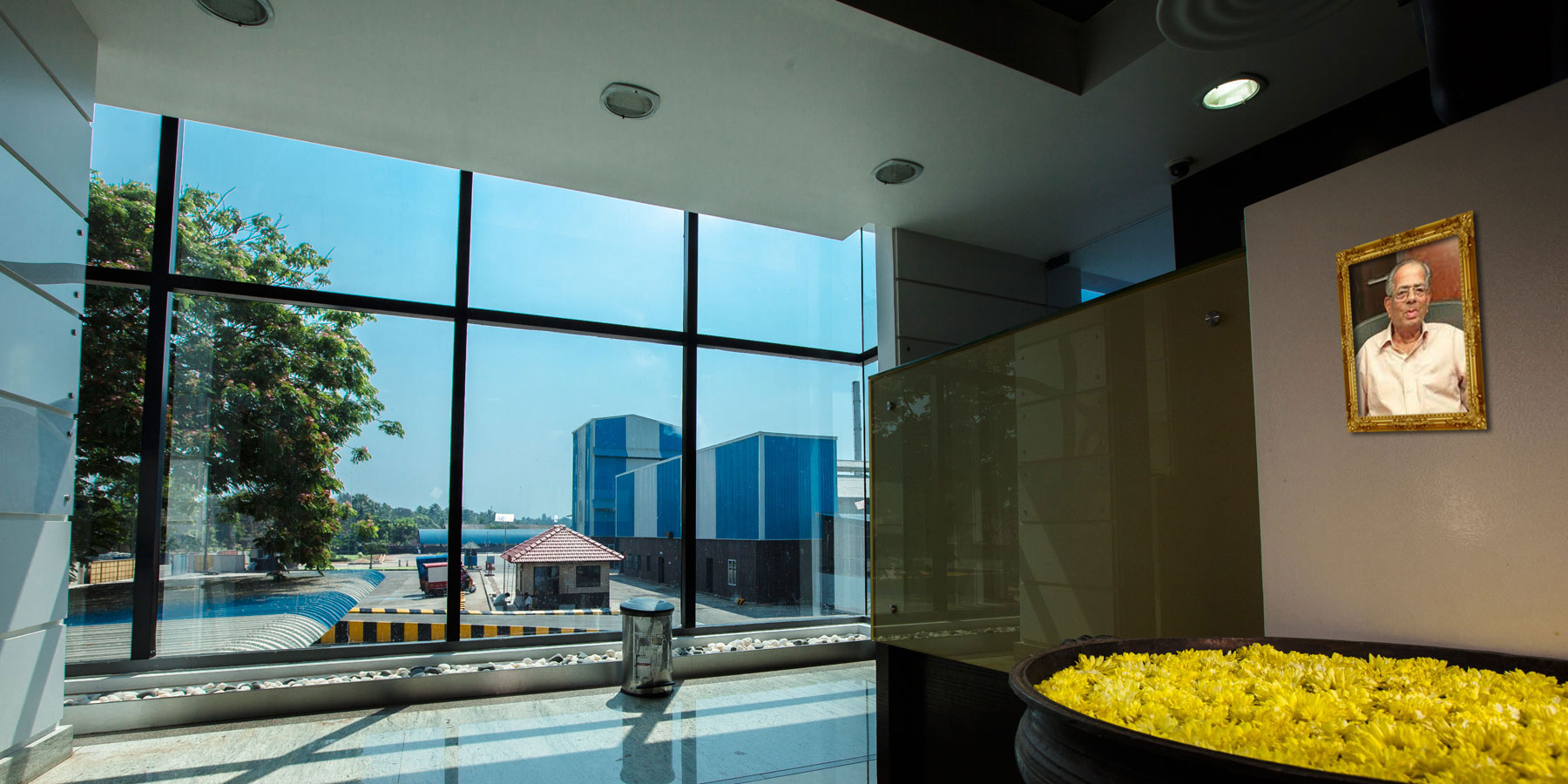 A family with traditional links to the sea and nurtured & provided by the sea for decades would be the most motivated partner in protecting its source of livelihood. Sustainability and conservation are by-words and are second nature to such a family. The romance with the seas dates back to many generations but the first step to modernisation was initiated 5 decades ago by the enterprising Mr. K C Kunder. Like many in the southern coastal region he had moved to the erstwhile city of Bombay, now renamed as Mumbai. There he had pursued his profession as Company Secretary. A desire to improve the traditional fishing methods of his native land and in turn the fortunes of his people made him return.

He built what was the first purse seiner in the region which resulted in a substantial improved catch which in turn exceeded the demand and consumption of the area. Ice being in short supply, he set up an ice plant to preserve and transport the catch. A happy “problem of plenty” then led him to the next logical step of building freezing units which was then transported inland to areas like Madikeri. Good quality fish made its way to the dining table for human consumption. The remaining unsaleable fish led to the setting up of the fishmeal and fish oil plant in 1989. In all of this he had the support of his brothers H.C Kunder, S.C Kunder and A.C Kunder.

In the year 2000, Mr. A .C Kunder brought in the young Prashanth Kunder who gradually upped the ante with various innovations and newer technology.

The year 2009 saw the infusion of newer blood with the marine engineer Rakshith Kunder joining the family business.

The two scions under the able guidance of their father have expanded the business exponentially and reached out for new horizons.

Grabbing opportunities and often adverse circumstances by the scruff of the neck as they presented themselves and converting them to an advantage has been the leitmotif of the Janatha group.